The WordPress.com stats helper monkeys prepared a 2013 annual report for this blog.

The concert hall at the Sydney Opera House holds 2,700 people. This blog was viewed about 8,600 times in 2013. If it were a concert at Sydney Opera House, it would take about 3 sold-out performances for that many people to see it. 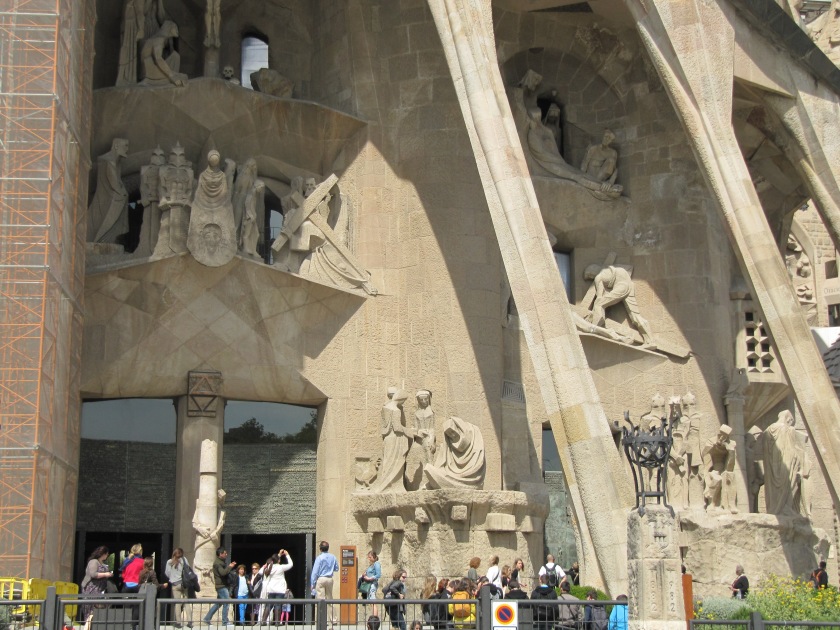 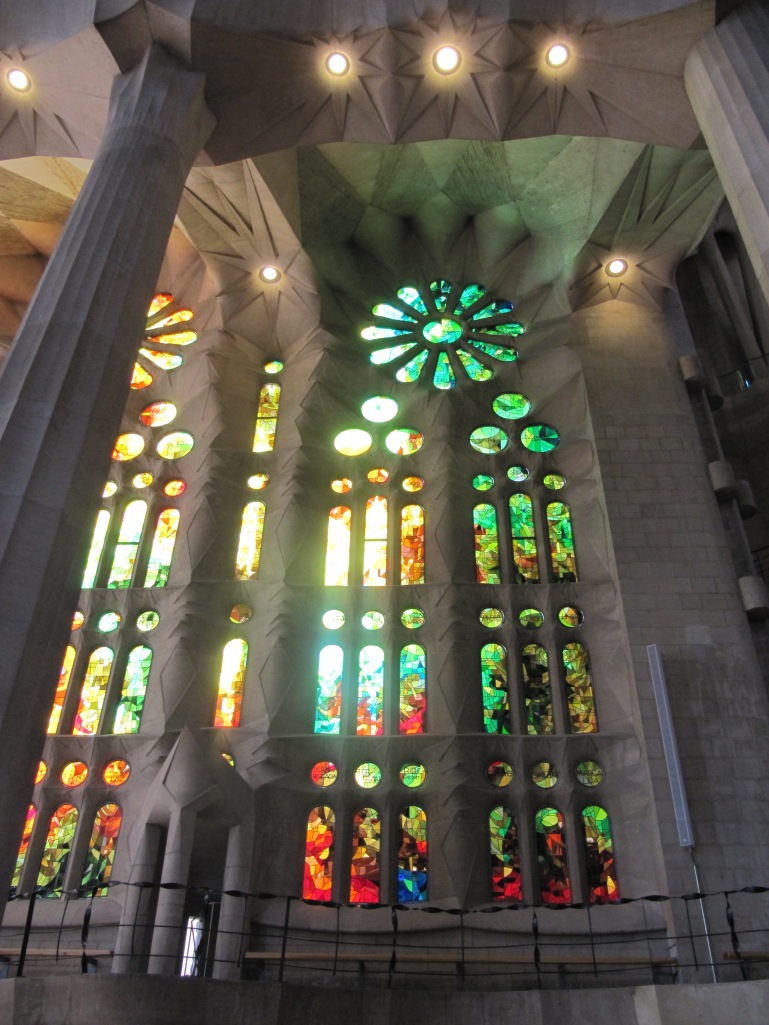